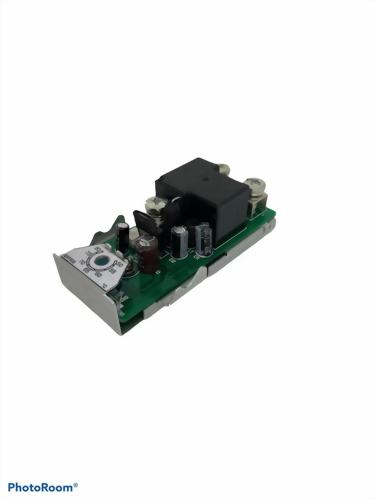 The EAT500 series of adjustable, automatic reset thermostats is designed to meet the high electrical capacity requirements of electric water heaters. Its design uses a temperature sensitive NTC to provide long dependable control life at electric loads up to 30 amps at 250VAC. The EAT500 can be supplied in combination with our AT500PM manual reset limit as an industry standard electric water heater temperature control/limit.
More 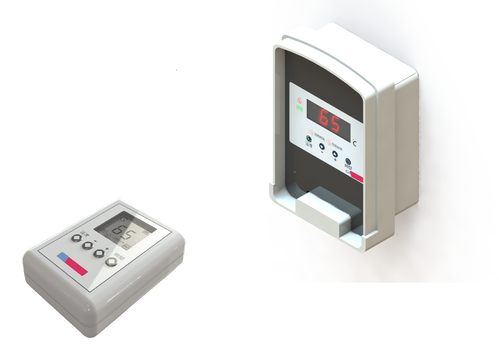 WH002R, Wifi Boiler Temperature Sensor, brings your electric or gas water heater out of the basement and into the palm of your hand to heat water only when you need it.
More 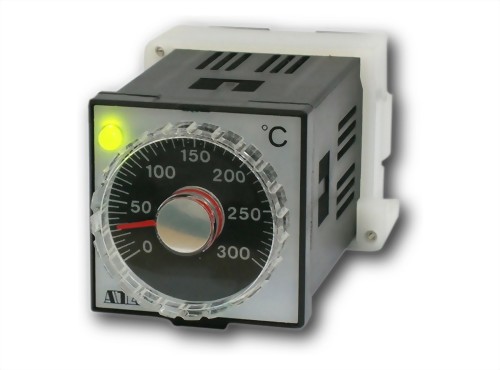 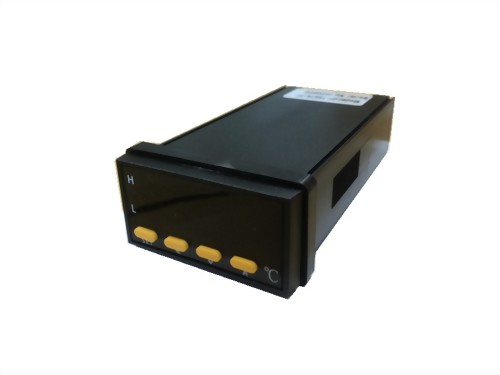 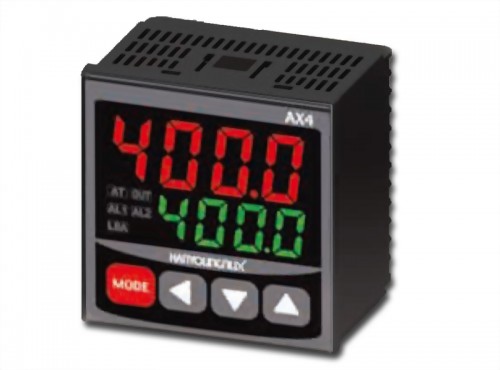 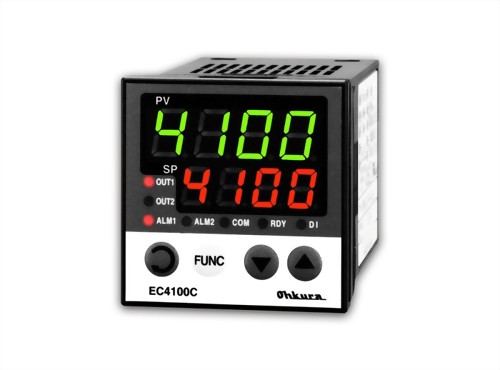 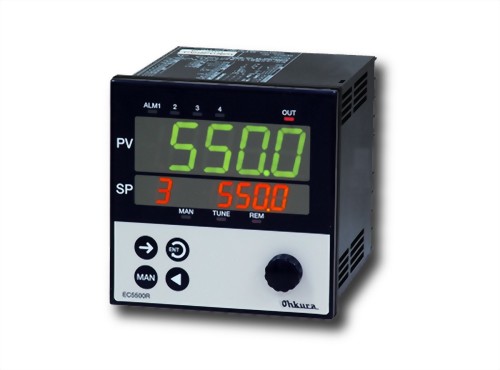 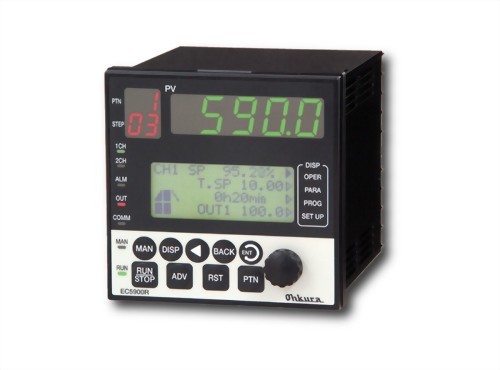 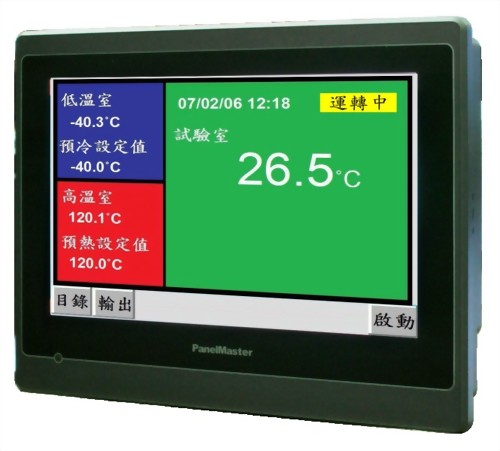 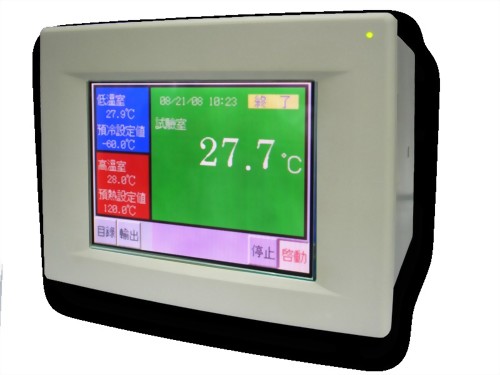 中、英文操作介面
SD卡儲存裝置
精確度0.5%
More
This site uses cookies to collect the necessary user browsing behavior so that we can provide you with a better browsing experience. Browse this site, which means you agree with "online privacy declaration."
× Close